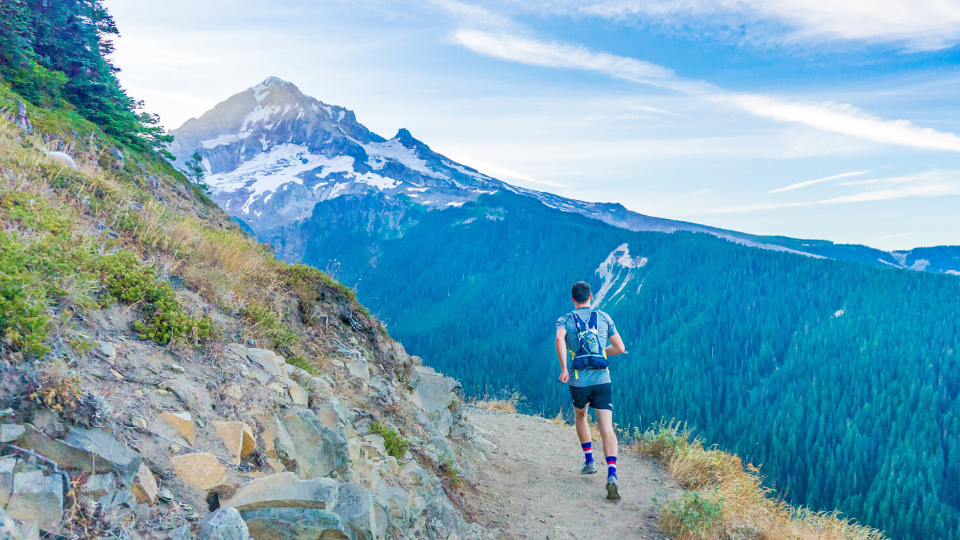 The RCL International Running Conference 2019, put together & hosted by creator of Runchatlive Podcast Matt Phillips, brought together for the first time TEN internationally acclaimed experts from the world of Running Injury & Performance. Over the course of two days, health care professionals from across the spectrum together with strength & conditioning coaches, personal trainers & runners had the opportunity to not only watch the speakers’ presentations but also partake in two 90 minute 'Question Time' sessions with all ten speakers on stage. Needless to say, the event was a huge success, with tickets for the 2020 conference currently on sale at RCL2020.eventbrite.co.uk.

First Section
Available in days
days after you enroll 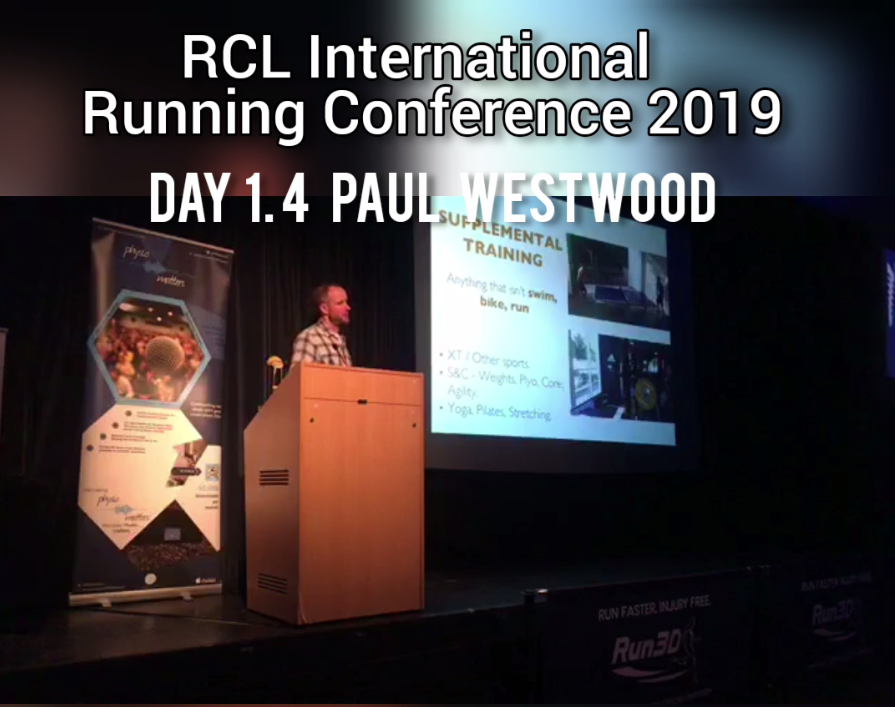 Paul Westwood is a Physiotherapist, Endurance Athlete & Coach. He has over 20 years exprience competing & working with elite level triathletes in New Zealand, Germany, with the Danish National Team and Joel Filliol’s Olympic Team as Physiotherapist/Assistant Coach. Paul curently works in particular with the military.

As mentioned in Matt's introduction, Paul was one of 'the two Pauls' in Session 12 of The Physio Matters Podcast back in 2014, entitled ' The Kinesiology tape debate: To KT or not to KT'. If you haven't heard this episode of TPMP yet then we heavily recommend it. A cracking debate between Paul Westwood and Paul Coker (Rocktape UK’s medical director) who we are delighted to say is a Speaker on Day 2 of this conference! 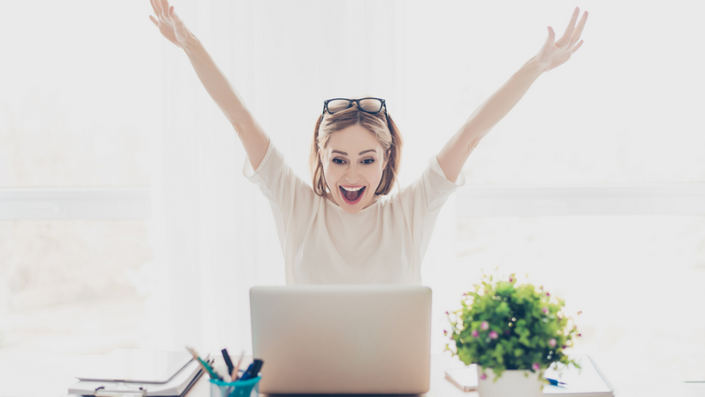 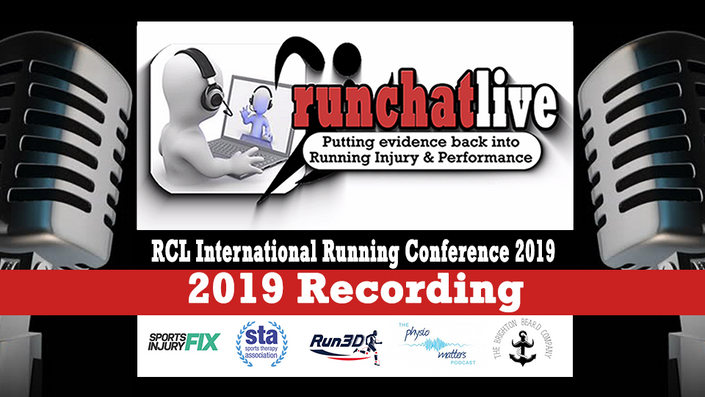